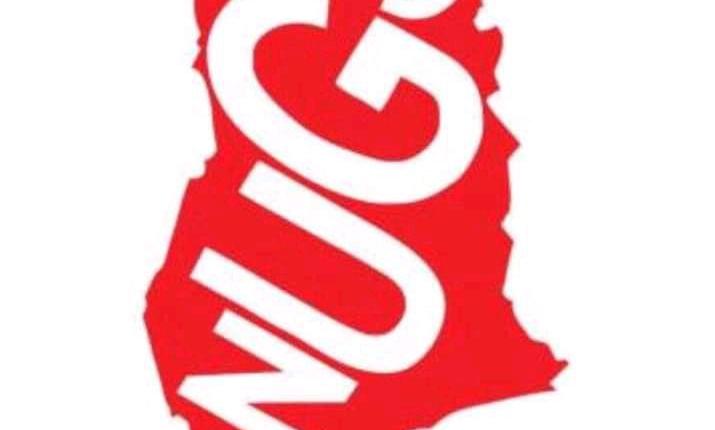 The National Union of Ghana Students (NUGS) has backed the proposal by the government to impose a 1.75% levy on all electronic transactions, starting from January, 2022.

NUGS believes that the e-levy is a ‘step in the right direction,’ as it will help the government generate revenue to tackle youth unemployment in the country.

Speaking at a press conference in Accra on Thursday, the student advocacy group said, the country is saddled with a pile of growing debts. Therefore, government’s plans to reduce the country’s huge debt profile through the e-levy is a welcome decision.

”According to the government, e-levy is a new tax measure that will be applied only to the originator of transactions on electronic payments, which includes Fintech platforms, online banking, and mobile money platforms. The new measure, according to the government is aimed at raising funds to relieve the country’s debt situation which has escalated as a result of COVID-19 and its related challenges. So the decision to look internally to raise revenue to cater for certain aspects of the economy is a step in the right direction,” Mr. Emmanuel Yiadom Boakye, NUGS President said.

The Union, however, urged the government to use the revenue generated from the e-levy for the stated developmental projects.

“We want Government to give us firm assurance and commitment that the revenue that will be generated as a result of the e-levy will be used to tackle the things stated in the budget, which includes the ‘YouStart’ Initiative, road construction, developing the digital space of Ghana and particularly the development of basic education in the country amongst several others”, NUGS explained.

it would be recalled that on Wednesday, a section of the NUGS leadership met the Finance Minister, Ken Ofori-Atta and his Deputy, Dr. John Kumah after which the student body gave an indication of Thursday’s press conference.

Meanwhile, scores of Ghanaians have protested the proposed e-levy, with widespread calls for the government to rescind its decisions.

According to them, the policy will cripple entrepreneurship and impose further hardship on the already suffering Ghanaian.

At a presser on Wednesday, the Danquah Institute, a policy think tank also added their voice for the proposal to be suspended, for broader stakeholder conversations.