70% of Ghana’s problems are from Parliament – Muntaka 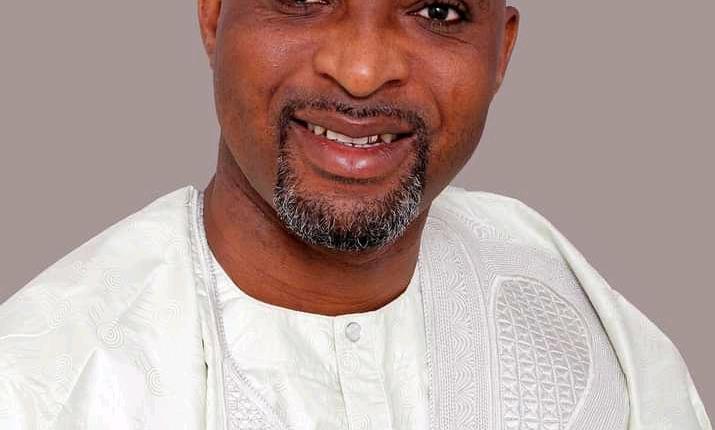 Member of Parliament for Asawase, Mubarak Muntaka has noted that Ghana’s Parliament is weak.

He explained that lawmakers from the government side are unable to make their dissenting views on policies and initiatives that are introduced by the government known to the public even when they feel strongly to do so.

This, he said, is a as a result of fear of being victimized by the governing party and the government itself.

The Deputy Minority Chief Whip indicated that this has contributed to the weakening of Ghana’s Parliament.

He told TV3 in an interview that “People on the government side don’t want to be seen to be opposing things that are coming from the government even when they now, deep down their heart that their conscience and principles don’t support it.

“Sometimes what they try to do, those who have a little conviction, is to stay away. But to openly speak against it is difficult.

This is what is contributing to the weakening of parliament and we need to be able to overcome it.

“I have said that that the challenges of this country, 70 per cent of them in my view is coming from a weak parliament. You see the Congress of America, you see the Parliament in UK, something happens and the next day the committee is holding public hearing, they don’t even give the technocrats time, under the heat and before the public they are questioning you.

“Do we do that here? Most of our chairpersons are from the majority, even to call the meeting is a problem. The person doesn’t want to be seen to be acting because this agency head is a party person.”