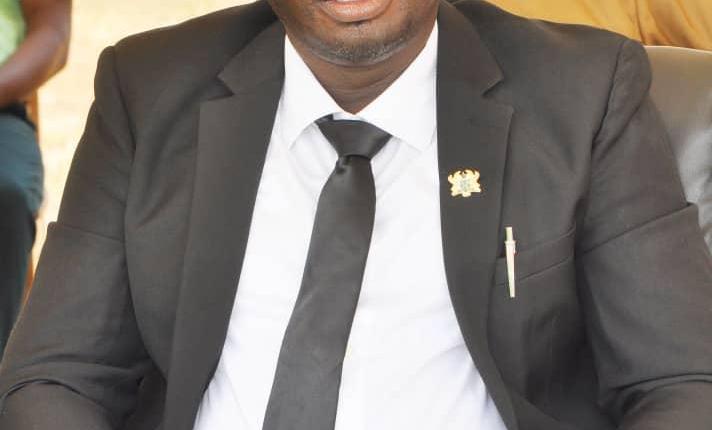 The Member of parliament for Kintampo North  Constituency and a Member of the Education Committee of Parliament , Joseph Kwame Kumah has advocated a nationalistic attitude by government towards the provision of developmental projects and the handling of projects such as educational infrastructure completed by the previous government to enable the country benefit from resources invested in such projects .

Joseph Kwame Kumah made the comment when Members of the Minority on the Committee on Education of Parliament inspected the Community Senior High School E- Block at Apesua in Yilo Krobo in the Eastern region which had been completed a year ago but has not been opened by government for use by students. The inspection of the Apesua E- Block was part of a two-day tour of E- Block Community Day Senior High School projects started by former President John Mahama, in the Greater Accra Eastern and Volta regions , but have been abandoned or not commissioned by President Akufo Addo’s government .

READ ALSO  Police In Shootout With Armed Robbers, 2 Gun Down

Joseph Kumah said the attitude of the current government towards the E- Block projects is bad and totally unhelpful to promoting education .

The Deputy Minority Ranking Member on Education and MP for Builsa South Hon Dr Clement Apaak said the non commissioning of the Apesua E-Block facility is not justifiable in anyway .

Nene Bawa Tetteh Chief of Apesua was disappointed in government for not Commissioning the E-Block facility in his community and threatened to lead a demonstration against government if the facility is not opened for use by students for the next academic year .

“If you’re a celebrity and you want to use juju to harm me, then you’re shallow-minded” – Dabo Yaw