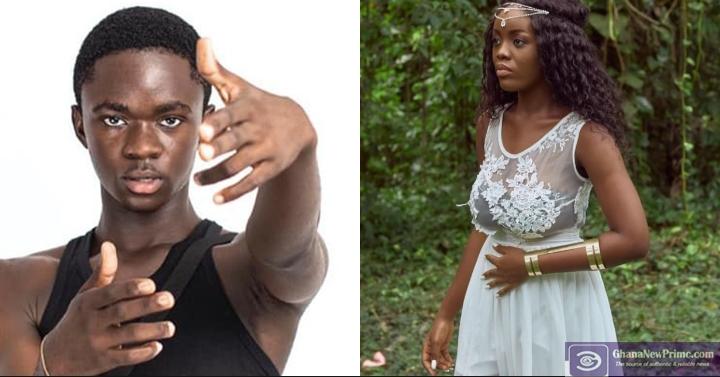 After being snubbed by Gyakie in a hug spree, Yaw Tog finally reacts.

The Ghanaian teen rapper has reacted to a viral video showing Yaw Tog being allegedly ignored by Gyakie after she hugged Kofi Jamar while sitting together.

According to the information acquired by online, the snub was purely coincidental, and Gyakie is not beefing or attempting to create a quarrel with Yaw Tog in any manner.

Netizens, on the other hand, used the chance to troll Yaw Tog over the video.

Yaw Tog has responded by stating that this country is a trolling country. As a result, he will let the trolls slide.

“You cannot starve someone God is feeding.“

Watch the video below, the moment Yaw Tog was snubbed by Gyakie.