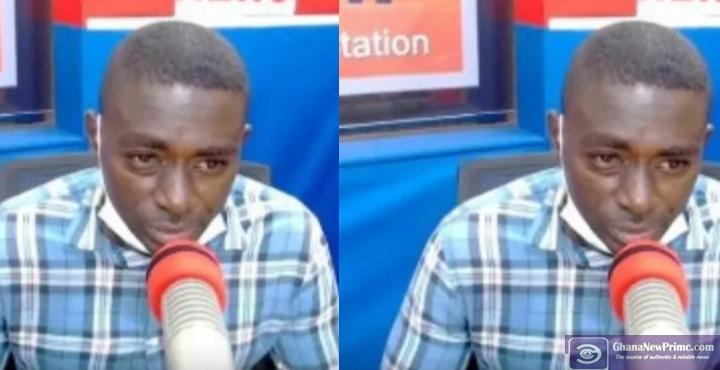 According to Mr Kwaku Boateng, the Alliance Drivers Ghana’s National Public Relations Officer, they pleaded with the president to remove the tollbooth, suggesting instead a toll levy, and then sent a letter to the president, the parliament house, the roads and highways minister, the transport and finance ministers.

He thanked everyone who saw the value in their idea and pushed to ensure that it was included in the 2022 budget, so that it might become a national policy.

“We have no doubt that this new order will be a game-changer for our economy, as the benefits to our country will be enormous.”

He is pushing and telling the speaker and members of parliament to prioritize the national interest by adopting and voting in favor of the 2022 budget since they have an interest in it.

He closed by stressing that they will aggressively fight any attempt by any group of individuals to stifle the nation’s growth by voting down the budget.

NSMQ: Brilliant Fransisca Lamini had 8As in WASSCE while in form 2 [Photo]

My husband arranged for me to meet a wealthy man in order to test my loyalty, but something unusual occurred.