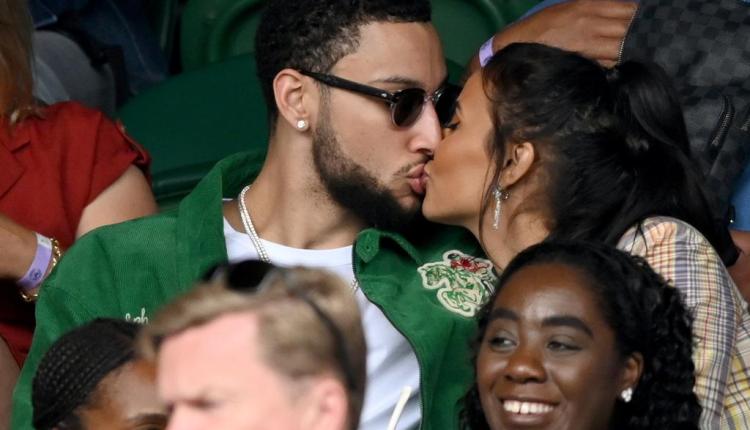 Ben Simmons’ NBA Playoffs campaign ended in disaster with the Philadelphia 76ers but he’s having no such problems off the court.

Jama has had plenty of different roles on British TV and is currently the host of reality show Glow Up: Britain’s Next Make-Up Star as well as being a celebrity guest judge on RuPaul’s Drag Race UK. She also has a fashion line and range of skincare masks

READ ALSO  Check out how the Himba tribe offers S.ex for visitors & bath with no water [Video]
Jan 14, 2022

Images of the duo canoodling at Wimbledon show Simmons has moved on from his last high profile relationship.

Jenner is now dating Phoenix Suns star Devin Booker, with the pair having reportedly been together for more than a year.