Boycott The Public University Bill Which Is In The Offing; It Is Disastrous – Boadi William, Educate Ghana Summit (Egs 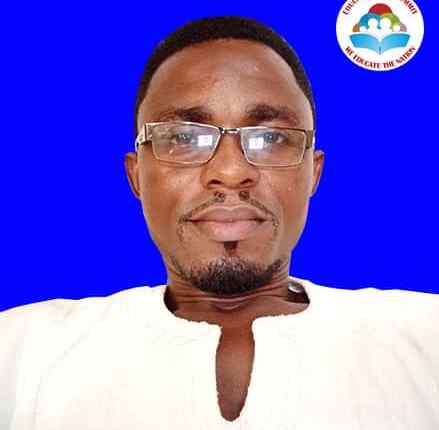 The ministry of education has proposed a new Public University’s Bill to be passed by the legislature irrespective of public disquiet. In all matters of opinion and science, this position by the government through the MoE appears so destructive and irresponsible for lack of a better expression, to the extent that if care is not taken, the MoE would burn down the education fraternity to the ground just to rule over the ashes. I shudder to think whether this is intended to make the government famous. To my thinking, the government would rather gain a smelly notoriety unbecoming of one expected to be building Ghana according to the dictates of God.

To speak a true word, looking into the bill when passed will totally diminish the academic liberty and the autonomy of public universities in Kwame Nkrumah’s Ghana.

Besides, there are some underlying conditions or circumstances backing the bill that intend to check financial sauciness and improve cultural values but, the said measures are black sheet or incorrect. The sector minister has redirected all the powers to his desk just to make the Vice-Chancellors heteronomous in their administration. It will politicize public universities and dehumanize their councils.

When the bill is finally promulgated, it implies that, the say of the minister cannot be challenged even if it does not inure to the benefits of the people he serves. This move would not facilitate academic excellence anymore. The independence of the public universities must not be touched. If it is tampered with, it would be an offence to the richness, efficiency and depth of the public universities in the country. It is indeed unfortunate that partisanship has engulfed our education ministry perpetrating evil.

The following sections in the bill are not healthy in upholding the Universities administration:

All the above sections are supposed to be monitored by the Universities’ authorities without Political interference.

Look, most appointees are just party financiers and investors. How can such people be appointed as minister of education and sit on the freedom of our Universities?

My exhortation to the Government.
1. I simply urge the ministry through the government to come to a new awareness of the bill and begin to look critically at the social situation in which she finds herself.

2. The ministry of education should think of enriching public universities to train and equip students with more practical content to enable them create their own world after completion. That may help industrialize the country to reduce unemployment as education can lift individuals out of poverty and into rewarding careers said one Christine Gregoire.

I am a citizen of Ghana but not a spectator. Ghana first.

14 Things That Cause Regret At Old Age

How Apply For Student Loan (SLTF) In Ghana