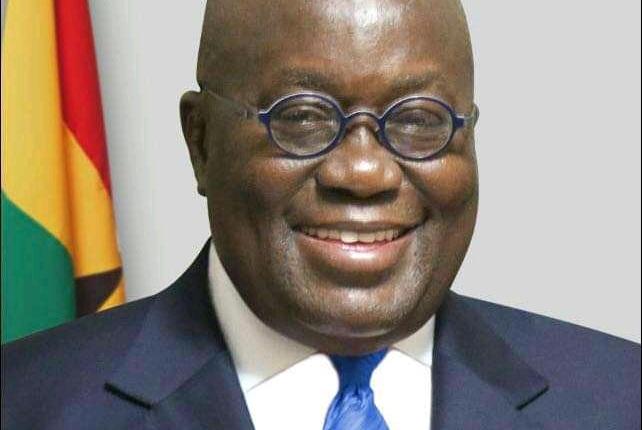 President Nana Akufo-Addo has asked the Paramount Chief of the Aflao Traditional Area to “complete” the abandoned E-block community day senior high school in the area himself if he is frustrated about it.

His comment comes after the Torgbui Adzonu-Gaga Amenya Fiti V gave government a four-month ultimatum to operationalise the abandoned project.

The school built during the Mahama administration is almost 90 per cent complete has some 26 classrooms and five departments, including a science block but has stalled since 2016.

When the Minority members on Parliament’s Education Committee toured the abandoned E-blocks in the Volta Region on Wednesday, the chief demanded that the area gets its fair share of the national cake by completing the projects.

But reacting to the demand on Accra-based Peace FM on Thursday, the President, amidst laughter, quizzed, “Is he the one going to give the Minister of Education ultimatum?”

After the sarcastic jibe at the traditional leader, President Akufo-Addo indicated that his government is resolved to continue projects started by his predecessor.

He stressed that plans are being executed to complete the projects and put them to good use.

“For some of the projects definitely we will ready ourselves and complete them. But, as much as possible, I have given you these examples for you to see that despite the propaganda [we are working on them],” he stated.