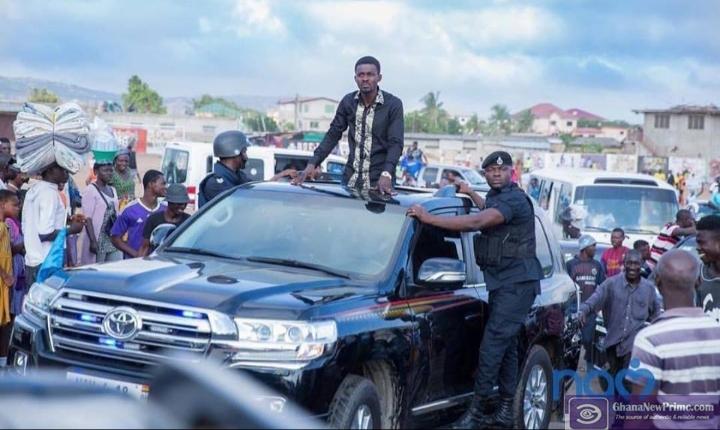 The Adentan Circuit Court has issued a bench warrant for the arrest of the Chief Executive Officer (CEO) of defunct Menzgold Nana Appiah Mensah aka NAM1 for failing to appear in court again.

Nana Appiah Mensah was expected to appear in Court on Tuesday, November 2, 2021, alongside two others but after the court issue the directive.

The two others are Gabriel Kwamigah, aka, Gabby and Eric Amponsah Bediako, aka, Cana.

Together with NAM1, the three have been charged with conspiracy to defraud by false pretense.

According to information gathered, the representatives of the three accused persons also failed to show up in court today, Thursday, November 4, 2021.

Erection should be for 7 minutes during Intravaginal activity- Dr. Richard Eghan