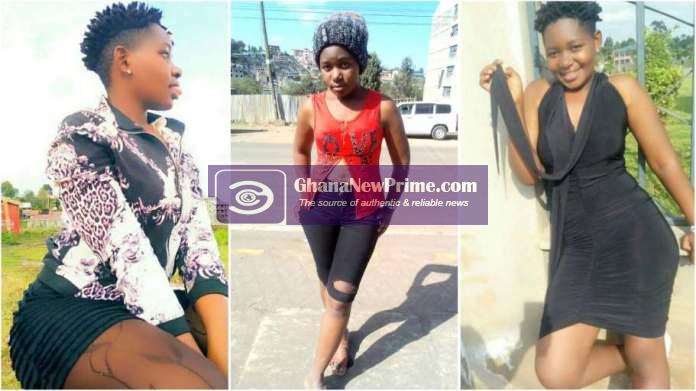 A beautiful young lady has caused confusion and left men in panic after she announced that she has tested positive for the deadly HIV virus.

The 23-year-old lady identified as Violet Mukabana who has been living with HIV for three years, has been advocating for the fight against stigma among HIV patients using her social platforms.

While most HIV patients don’t disclose their status for fear of stigma, Violet is not ashamed to let the world know that she is positive.

READ ALSO  10 Signs Your Woman is Not Satisfied In Bed

She was diagnosed with HIV in 2019 and since then, she has been taking ARVs religiously.

In one of her social media posts, Violet says that she doesn’t hide ARVs when she in public since she wants to normalize living with the virus.

“I don’t hide ARVs, when it’s time, I just open my bag and take them. I really want to normalize living with HIV. It’s not something to hide anymore,” she writes

[Viral Video] women being coached on how to move their waists in b.e.d