‘Do you want us to go to hell while you go to heaven?’- Woman asks Wendy Shay (Watch) 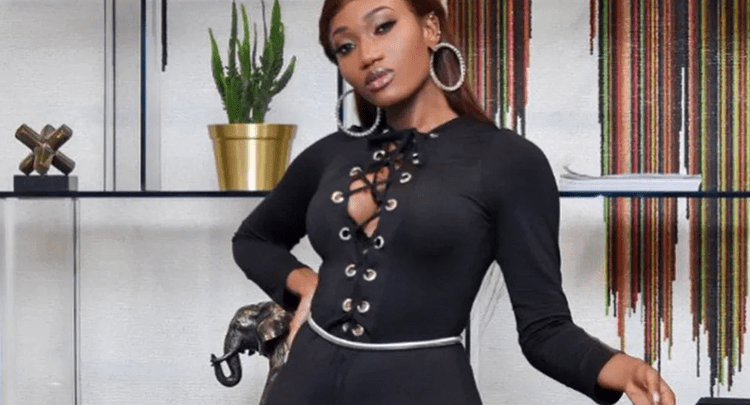 ‘Do you want us to go to hell while you go to heaven?’- Woman asks Wendy Shay (Watch)

A Ghanaian woman has rhetorically asked Wendy Shay if she wants her fans to dance to her ‘worldly’ songs and go to hell in reaction to the repentance statement she made in an interview she granted with Nana Ama Mcbrown.
Recall during the last edition of the United Showbiz program aired on United Television (UTV), the Ghanaian songstress said she’s a changed person as she has now established a very strong bond with God.

According to her, she was introduced to God by her boss, Bullet after she moved to Ghana from Germany in pursuit of her dream as a musician.

Wendy further added that her life will serve as an example to others who look up to her and make an impact.

However, a woman has been sighted in a video jabbing her for the comment insisting that the worldly songs she’s producing despite her so-called relationship with God can still lead people to hellfire.

READ ALSO  Video: I Was A Mechanic Before God Called Me - Brother Sammy

Watch what she said in the video below;

‘Do you want us to go to hell while you go to heaven?’- Woman asks Wendy Shay (Watch)
0
Share FacebookWhatsAppTwitterPinterestTelegramEmailReddIt

Netflix to include mobile games for subscribers