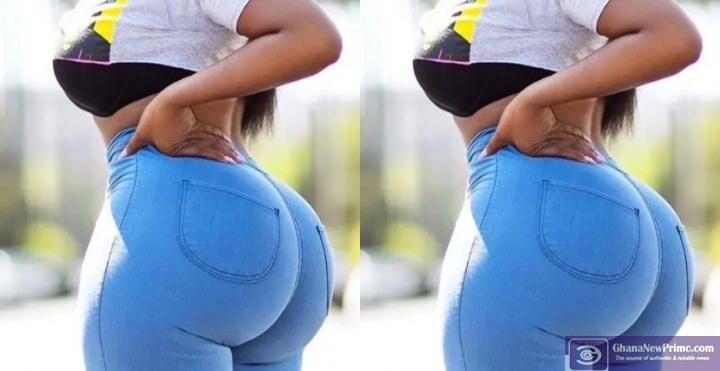 A youg and beautiful lady has confessed that she has been [email protected]¡ng and hav¡ng $£× with her brother and even though her brother is married. According to the lady in question, she want to stop this kind of act but she is deeply in love with his brother and she can’t stop.

However, she chose to hide her identity as she shared the story on social media.

Sometimes I become jealous when I see him with his wife but what can i do? We can’t have a future together. I started all all of this and have even done several abortion for him.” She narrated.

This is how it’s all started, according to her;

READ ALSO  Tear Flows: What do you guys want from us? Heartbroken lady questions men
Dec 3, 2021

After she completed her National Youth Service (NYSC) in 2016, she was going through a hard breakup with her boyfriend and was seriously broken hearted, so she came home drunk one night. That night, she slept on the same bed with her brother and she started k¡$s¡ng him and got arouse. The two of them got carried away and has inter-course that very night. “I really enjoyed it compared it to my ex boyfriend and we have been having it since 2016.” She added.

“I have even aborted two pregnancies for him and when I got pregnant for him, I become so numb, because I have read about the side effect of siblings having kids. I really love my brother so much and I know no other guy is like him even though I have had two relationship but they all can’t meet the standard of $ɛ× and love my brother and I have, but I also know we both don’t have future together.”

“Although I got heart broken when he got married in 2018. His wife is a good woman and I like but sometimes feel jealous when I see them together.we still have an affair even though he is married and I feel very guilty each time I see his wife. I really want to stop and I need help.”

Check her screen shots below