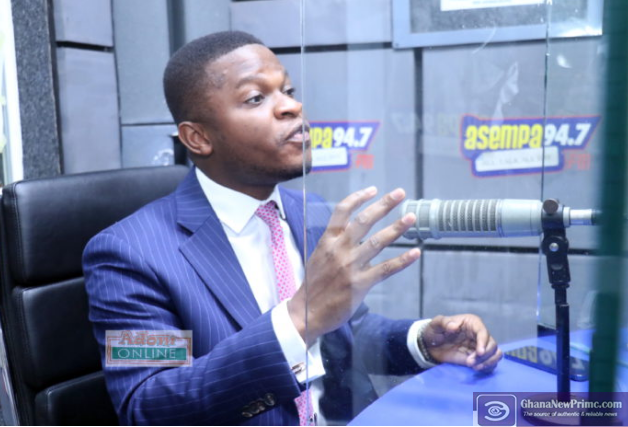 The team was hoping to continue their fine start under Milovan Rajevac in the matchday five games of the 2022 Fifa World Cup qualifiers on Thursday.

However, the four-time African champions were held to a 1-1 draw game against the Walias at the Orlando Stadium.

Having failed to qualify for the last edition of the Mundial in Russia in 2018, the Black Stars are seeking to return to the global showpiece.

However, the draw against Ethiopia means Ghana must secure any form of a win against South Africa in the final Group G game on Sunday at the Cape Coast Stadium to be able to book a place in the playoffs.

But according to Mr Gyamfi, Ghanaians will not forgive President Akufo-Addo should the Black Stars fail to show up at the World Cup next year.

“Ghanaians will not forgive Akufo-Addo if Black Stars fail to qualify for the 2022 World Cup in Qatar,” he told Ekosii Sen on Asempa FM.

“The players have done their best so far but I think we can’t afford to miss this world Cup.

“We failed to qualify in 2018 under Akufo-Addo and I don’t think Ghanaians will forgive him if we fail to qualify for the 2022 World Cup in Qatar.

“This is a resit for Akufo-Addo and his government but should he fail this time around, we will forgive him,” he added.

The game on Sunday has been scheduled to kick off at 19:00GMT.