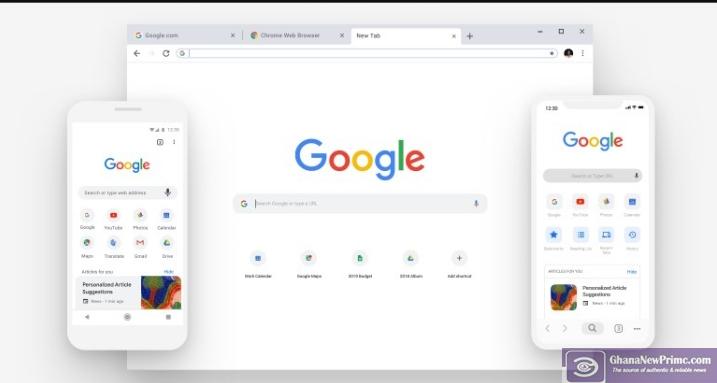 Google is advising Chrome users to upgrade as quickly as possible for the second time this week, citing “multiple high-level browser vulnerabilities.”

According to Google’s threat analysis department, hackers “created faulty code signatures” that would be considered “legal by Windows” but could not be recognized by OpenSSL code used in security scanners (TAG).

Chrome’s 11th “zero-day” exploit of the year was discovered, affecting Linux, macOS, and Windows users, according to the article.

According to Forbes, this designation indicates that hackers might exploit the weakness before the tech giant could patch it, greatly increasing the hazard.

After in-house personnel found the weakness, Google apparently kept the specifics of the breach under wraps to protect consumers.

It was uncovered just weeks after Google confessed it “inadvertently” enabled the hidden surveillance of millions of users, according to Forbes.

The deployment of a new Chrome API that identifies and reports when a user is “idle” or not actively using their device is at the heart of Google’s current tracking woes.

Security experts have criticized the function, claiming that it may be readily misused by rogue sites looking for personal information. Google has defended the tool.

“This functionality, which we expect to be utilized by a tiny percentage of sites,” Google told Forbes, “needs the site to ask the user’s permission to access this data.”

“It was created with the user’s privacy in mind, and it allows messaging apps to send alerts to just the device the user is presently using.”

How to Check the Registration Status of Your MTN SIM Card