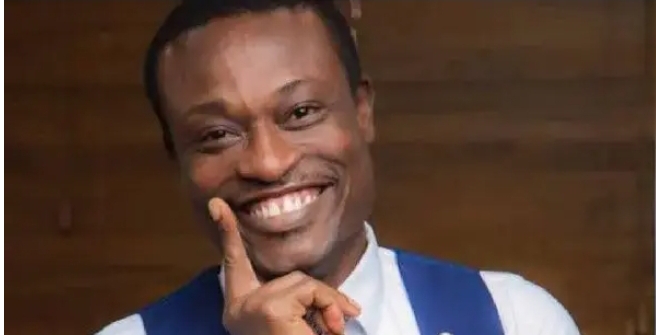 The Special Prosecutor Nominee, Kissi Agyebeng has said it will not be possible for him to stop corruption in Ghana.

Rather, he said, if he is approved by Parliament, he will make the practice a high risk activity in order to deter people from indulging in it.

“There is no way I can stop corruption, God himself will not acclaim to that. I am going to make corruption costly, a high risk activity,” he said.

He added “I will institute what I call pressure for progress. The will be a systemic review of public agencies.”

He further explained when wealth acquired by persons in Ghana can be described as unexplained wealth when he was asked to do so.

He told the Appointments Committee of Parliament during his screening on Thursday July 22 that if persons are unable to explain the source of the wealth as against the lawful income they earn, then it qualifies to be described as unexplained wealth.

“Criminal construct should be more pointed, more focused and clearly delineated because of the specter of someone ending up in jail, losing his liberty or being fined hefty fine an amount.

Haruna Iddrisu further said Ghana needs a person who will be able to help the country fight graft.

“Ghana needs a person who will fearlesly and courageously fight corruption to which we are told we lose 3billion US dollars annually to graft and economic related crimes ant fraudulent practices associated procurement and other unethical conduct in our country.”