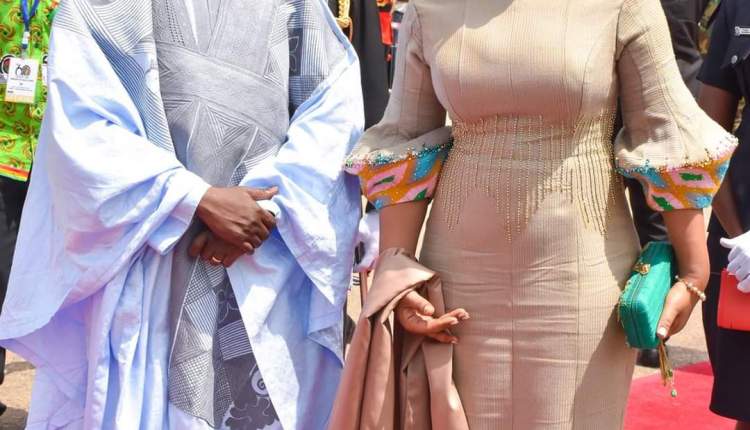 She is a figment of the imagination of people trying hard to tanish the image of the Vice-President for their own purposes.

For the avoidance of doubt, the Vice- President has only one wife, his dear Samira Bawumia and they have been married for 17 years even though his religion permits him to marry up to four wives.

We ask the public to ignore the propaganda and deliberate falsehood.

Check Out The Highest Paid Players In The Ghana Premier League