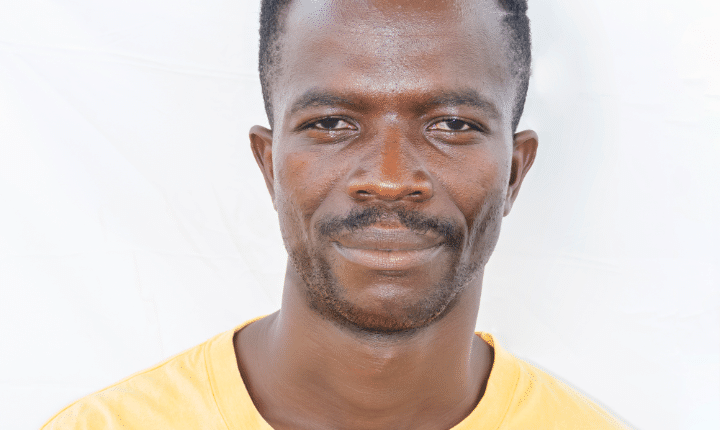 A Member of the NPP communication Team in the Kintampo South District in the Bono East Region Nyarko Jones popularly known as Agyaku Nakoja has revealed his disappointment in the president of Ghana , Nana Akuffo-Addo .

According to him , the president in the beginning of his tenure of office had a foresight in uplifting the country to the Next glassy in terms of industrialization and development but now the president turns  to mismanage the country .

He also expressed his discontent over government’s decision to introduce the Electronic Levy or E – Levy.

They said this initiative is targeted at exploited already disadvantaged Ghanaian since Vice President, Dr Bawumia in 2020 opposed the imposition of taxes on Mobile Money.

Speaking on peace FM, the vice president said ” I don’t think Mobile Money should be taxed because most of the people who use the service are poor people so if you put more taxes on it , they will suffer.”

Read his Statement Below

“From Bɔɔla Taxes to E – Lexy (Momo) Taxes Under President Akuffo-Addo Government . Infact Business Men are Suffering Which am Included . Ohhh am Sorry and Totally Disappointed.hmmm”