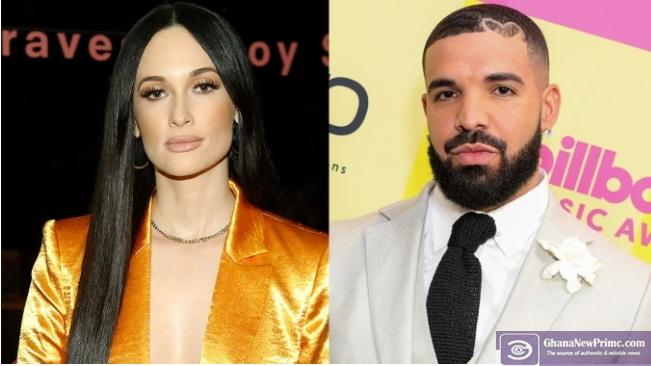 Kacey Musgraves’ potential 2022 Grammy nominations made headlines last month when it emerged that the Recording Academy had decided that her latest release, star-crossed, wasn’t eligible in the country albums category.

In the wake of that decision, which prompted a strongly-worded letter from the president of Universal Music Group Nashville, Musgraves only scored two nominations, none of which were for star-crossed as an album.

Musgraves has won six Grammys over the course of her career, including album of the year in 2018.

READ ALSO  We Need a Generation That Can Do away Without Breast and Buttocks To Build Ghana – Afia Pokua
Dec 2, 2021

Experts predicted that Ariana Grande could land nods in the album, record and song of the year categories for her latest release Positions and its title track of the same name, but she was left out of the big four general-field categories.

Tyler the Creator’s Call Me if You Get Lost was seen as a contender for album of the year but only landed a best rap album nod. (He scored another nod for best melodic rap performance.)

Megan Thee Stallion won three Grammys in March, including one in the top category of best new artist, and experts predicted she’d land nominations this year for her album Good News, but she only landed two nods: one for her work Lil Nas X’s Montero and another for best rap performance.

Another Grammys all-star, Taylor Swift, who won her third album of the year award earlier this year for her surprise summer 2020 release Folklore, was eligible again for the 2022 Grammys for her December 2020 release Evermore and did earn an album of the year nomination for that release, but that nod and one more were all she received, not landing any nominations for her single “Willow,” which she performed on the Grammys stage during the 2021 show.

Meanwhile, Miley Cyrus’ Plastic Hearts was quickly called out by fans on social media as a Grammys snub after failing to earn any nominations”

Get out of my f×××k¡ng car, man throws slay queen out of his car a night out [Video)