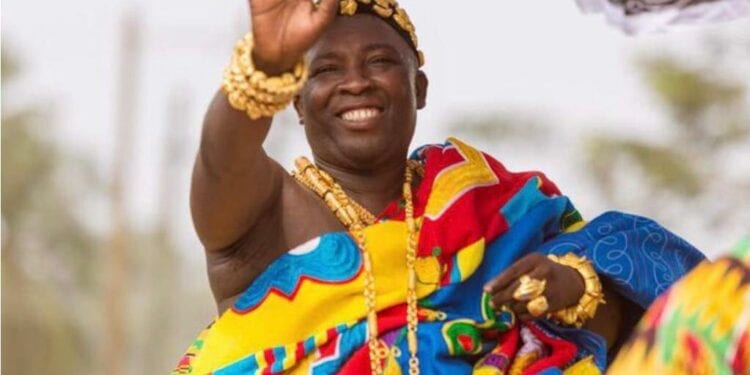 Information gathered indicates that the Gyaasehene of the Apinto Divisional Council, Dr Nana Adarkwa Bediako III, who was earlier kidnapped on Thursday, is now safe and that there is no cause for alarm.

Our sources further confirm that Isaac Blay alias “Kakra”, the gentleman who allegedly masterminded the kidnapping has been arrested by National Security and currently being interrogated.

The kidnapping follows threats by Kakra on the life of the Gyasahene last Sunday.

According to reports, Kakra claimed the Gyasehene was making his (Kakra) work difficult and that he would kill him

“On Sunday, July 11 one Kakra who is a relative to the overlord of the Apinto Division Nana Kwabena Angu II called me and complained bitterly that the Gyaasehene is frustrating him in his work. He then threatened that if I hear that the Gyaasehene is dead then he Kakra was the architect,” Chief Linguist of the Apinto Traditional Division Nana Kwabena Obo II told online portal 3 news.

Meanwhile Albert Kwabena Dwumfour, Head of Corporate Affairs of the Tobinco Group and a Royal of the Apinto Stool, has called for calm adding that the security agencies are on top of issues .

Speaking to Atinka News on Thursday Evening , Mr Dwumfour reiterated that the Kakra, the mastermind, has been arrested.

READ ALSO  [VIDEO]:"Akufo Addo should run to Kufuor for ideas on how to rule Ghana" – Twene Jonas