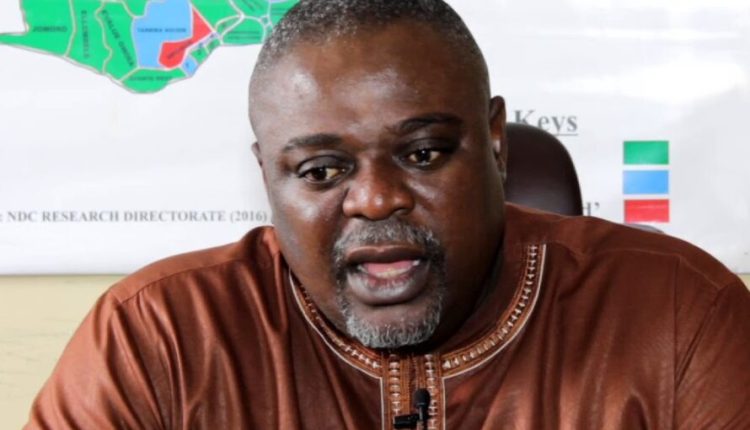 Former Deputy General Secretary of the National Democratic Congress (NDC), Koku Anyidoho, has been expelled from the party.

Mr Anyidoho has had a long spell of misunderstanding with the opposition party for comments and actions deemed unacceptable. He has on many occasions declared open admiration to the governing New Patriotic Party (NPP) and President Nana Akufo-Addo.

In a letter signed by the General Secretary, Johnson Asiedu Nketia, the NDC explained that Mr Anyidoho was excommunicated upon the recommendations of the party’s National Disciplinary Committee on the case of misconduct and anti-party behaviour brought against him.

“The Committee’s report found you guilty of the said allegations of misconduct and anti-party behaviour and recommended your outright expulsion from the Party.

“You are, therefore, by the decision of FEC expelled from the National Democratic Congress and for that matter, you are no more recognised as a member of the Party and cannot carry yourself as such,” parts of the letter signed by Asiedu Nketia read.

Mr Anyidoho was also ordered to return party properties that may be in his custody.

In February this year, Mr Anyidoho was suspended after the Functional Executive Committee (FEC) of the Party considered two separate petitions from two members.