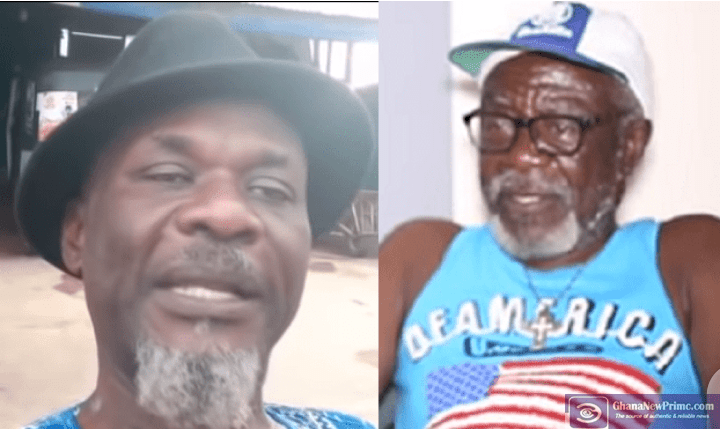 Kumawood actor Oboy Siki appears to have taken the crown as the man to have slept with several ladies from businessman and an executive of the New Patriotic Party (NPP) in the Bono East region, Adu Baah Agyapong popular known as Dr Patapaah.

Until the Delay interview which was aired  last week, Dr Patapaah who has married and divorced over 10 women, shockingly revealed how he slept with a total of 1,129 from 52 countries worldwide and still counting.

According to the outspoken NPP leader who is not ashamed of unbridled sexual libido, it all started at age 20 with women in the Philippines, USA, Australia, Germany, United Kingdom, Belgium, Scandinavia, some parts of Asia among other countries being his victims.

“As for the women I have used some I will not lie about it. If you heard I have slept with 1,129 it is true and not only in Ghana. It happened in Sweden, United States of America, Austria, Germany, specifically Hamburg and Stuttgart for eight years”, he revealed.

But the actor in an interview on the Delay Show revealed that he has had sexual encounters with over 3,000 women and still counting making him the hero.

“I’ve slept with more than 3000 women. Previously, I used to document my sexcapades but when the number crossed 2005 I decided to stop documenting it. I sleep with five ladies a day,” he told Deloris Frimpong Manso on the Delay Show.

Male and female students put a camera on themselves passionately k!§s!ng and smØØch!ng each other in class [Watch]