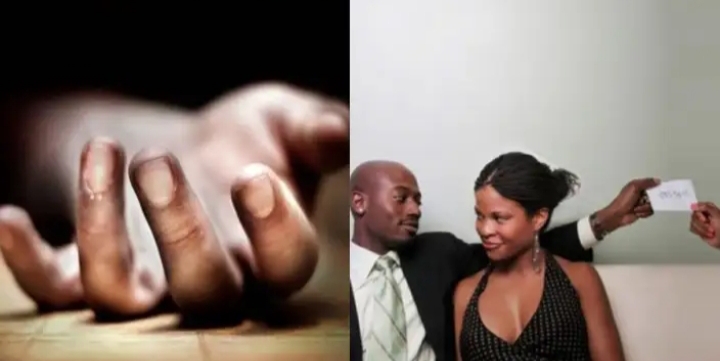 A lady has allegedly taken her own life after her friend backstabbed her and got married to her man.

According to Twitter user @PabloHoggs, who shared the story, she had sent the said friend to test her boyfriend’s loyalty and faithfulness.

READ ALSO  Screenshot: Very Beautiful Lady Cry Out For Not Having A Boyfriend, Calls For Support

To her utmost shock, she eventually got news that her boyfriend and friend did their wedding ceremony in the Muslim way.

Following the incident, the lady committed suicide and her body was found.

@PabloHoggs narrated; ”So a babe set her boyfriend up with her close friend, saying she wants to test his loyalty and stuff.

His boyfriend and close friends just did nikkah or nikai (Muslim way) yesterday.

News just got to me now
UPDATE: Omooooooo the babe committed suicide o. They found her body this morning…. Ahhhh”

Emmanuel Macron is being urged to buy Valneva vaccines

Two university students lured a Grade 1 girl into their home, undressed her and slept…