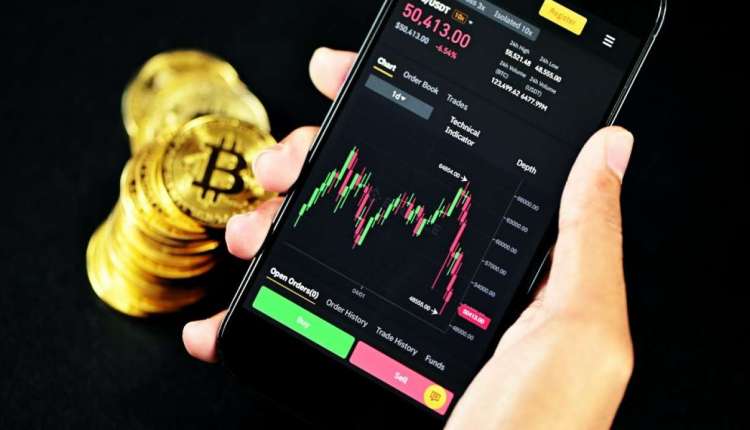 This week saw El Salvador approve a $150 million fund to enable conversions from BTC to USD.

The announcement gave the bitcoin price a boost, which was almost $50,000 at the time of writing.

In other news, Kaspersky has reported that the threat of malicious crypto miners remains prevalent in Africa.

Cybersecurity and anti-virus provider Kaspersky has detected over 1,500 fraudulent global resources targeting investors interested in crypto mining since the beginning of 2021.

The company has prevented over 70,000 user attempts globally from accessing such websites.

The threat of malicious crypto miners is prevalent in Africa.

According to Kaspersky, the share of users that malicious crypto miners targeted in South Africa were 0.6 per cent in H1 2021.

“Although these percentages [appear] low and may not seem significant to users, crypto-miner malware has been identified as one of the top 3 malware families rife in South Africa, Kenya and Nigeria at present.

We believe [this] emphasises that as cryptocurrency continues to gain momentum, more users will likely be targeted,” said Bethwel Opil, Enterprise Sales Manager at Kaspersky in Africa.

Kaspersky is asking users to apply caution by refraining from clicking dubious links, using a security solution, and downloading apps from official websites. Moreover, crypto investors should think twice before accepting offers that are too good to be true and before buying products online from unknown companies.

Since launching in September 2020, BSC’s ecosystem has attracted over 800 DApps.

The DeFi and NFT infrastructure also offers super speeds, breaking the all-time high of 13.1 million daily transactions, a record that no blockchain has hit before.

How does Crypto Currency Work

BSC held a virtual conference yesterday on September 1, to celebrate its anniversary. During the conference, attendees received an airdrop from a pool of over $100,000 worth of tokens.

You can also check out their giveaways on Twitter. BSC is rolling out these giveaways in partnership with its projects and partners.

Group calls on C-in-C Akufo-Addo to reinstate Bagbin soldiers or else. . .

Crypto is used by 48% of Africans to fund their children’s education.

Sri Lanka establishes a committee to oversee blockchain and cryptocurrency…

Crypto is used by 48% of Africans to fund their…