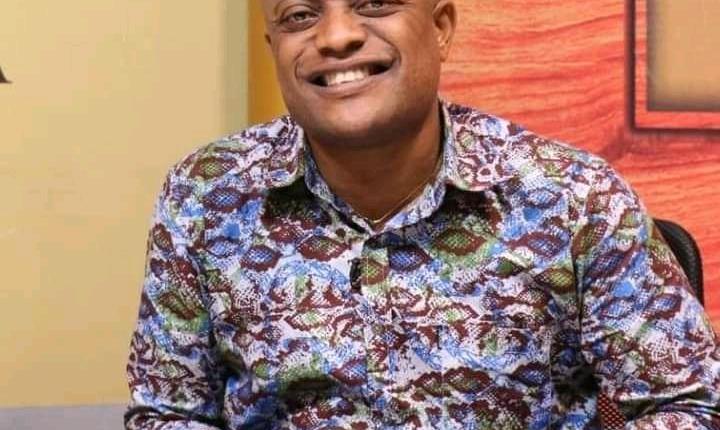 The video going viral has supposedly purported that the Celebrity Lawyer, Maurice Ampaw is [email protected], looking at the content of it.

It appeared many Ghanaians are not happy at the way some lawyers and academicians are talking about the issue of anti-LGBTQ bill as some begin to exposed their involvement in such abominable act.

Fast-forward, according to GHBase.com’s report, a pharmacist has claimed staunch NPP member Lawyer Maurice Ampaw is a homosexual.

According to him, he supplies the lawyer pills and diapers to help him deal with his dripping anus which has deteriorated due to continuous gay sex with his partner.

Identifying himself as Philip Nana Yaw Badu in a viral video, the acclaimed pharmacist said Lawyer Mariruce Ampaw’s decision to throw his weight behind the legalization of LGBTQ in Ghana is borne out of the fact that he engages in gay sex and is a recognized homosexual.

He spoke at length in the video below;

“LGBTQ will not be allowed in GhanaLawyer Maurice Ampaw
Share FacebookWhatsAppTwitterPinterestTelegramEmailReddIt