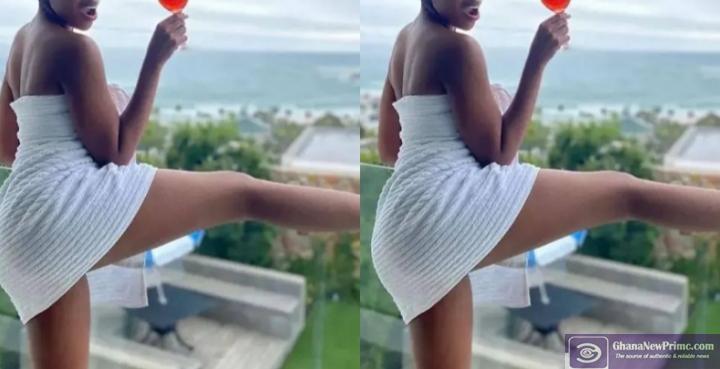 Many women are still single and unmarried because of feminism – Lady says.

The world is evolving at breakneck speed. Everything is changing at a breakneck pace. There was a period when marriage and even relationships had set roles, but now we want to exchange positions because we believe we are awake.

This statement does not condone oppression or abuse in any manner, but whatever systems our forefathers and mothers had in place before us supported marriages and established stable families that assisted in the appropriate rearing of their children. However, there were a few regrettable outliers.

A woman bemoaned the fact that she is presently unmarried as a result of feminism, claiming that men are increasingly asking women what they contribute to the table other than their attractiveness and physical comfort.

After all, the campaign advocates for gender equality. As a result, men have been more cautious than in the past, when men would merely hustle to provide for a woman while the woman took care of the home.

The lady stated again that she does not have money to spend on a man since men have realized that they, too, deserve to be pampered.

There have been breakthroughs, as women now hold doctoral degrees and work alongside males in all sectors.

[Watch]: Are you crazy? – Mensah Otabil berates Christians who are in the habit of ‘tapping’ from other people’s grace

If a lady shows these 5 behaviors, it means she truly Loves You.

If a lady shows these 5 behaviors, it means she truly Loves…