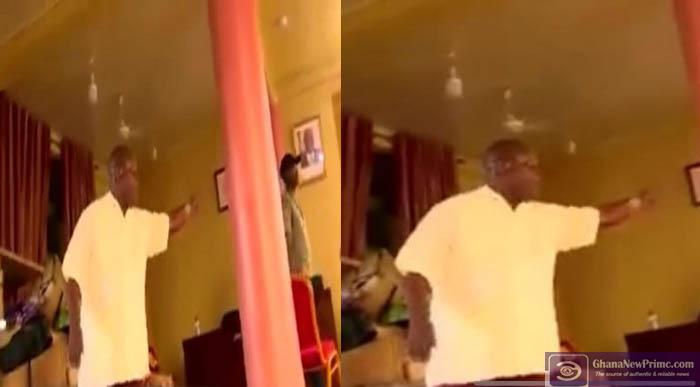 The Ghana Anti-Corruption Coalition (GACC), has commended the Special Prosecutor for his interest in investigating the case of alleged bribing of Assembly members during the confirmation of the Juaben MCE-nominee, Alex Sarfo Kantanka.

Mr. Sarfo Kantanka was arrested by the Police after a video emerged on social media, where he was seen demanding money allegedly paid to Assembly members for his confirmation, after he was rejected twice.

Head of Programmes at the Ghana Anti-Corruption Coalition, Bright Sowu, disagreed with the notion that two institutions investigating one individual on the same charge amounted to waste of State resources, while admitting that their mandates sometimes overlapped.

He, however, expressed worry over the cost involved in vote buying at the local level which according to him, is now at GH₵ 5, 000 per delegate.

”I think in the last few years the amount that has been dispersed has risen quite high. As a result of that MMDCE nominees who pay and then you know they lose out in terms of the confirmation also become a bit more angry and that is why of course. Let’s look at what we have currently, the Assembly sees since when they have to confirm MDCE’s. The figures depend on the area 2000gh, 3000gh, and 5000gh”, he stated.

Mr. Sowu said Assembly Members who are alleged to have received the bribes may have to be investigated if needed.