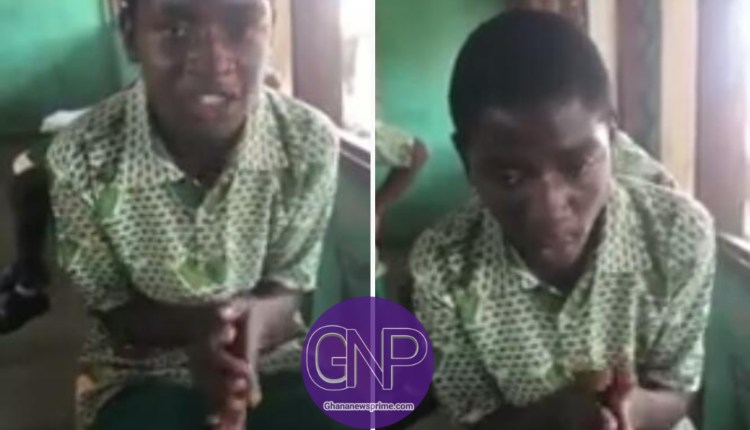 A 14 year SHS student of Asanteman, one of the greatest Senior High Schools in Kumasi having an appellation “Nananom” has brought out a video clip indicating a complete imitation of the King of Wontumi TV/Radio personality King Even.

In fact, the boy has really shown he is a fan of Wontumi TV/Radio Sports.

Looking at the video clip he released, he imitated King Eben vividly without leaving his mannerism of presentation on air.

How King Eben folds and rubbs his fingers during presentation and how he talks are some peculiar signs the boy exhibited well to complete his copy in the video.

Indeed, the student stands a chance to be a complete replica of King Eben of Wontumi Sports.

He will by all means be one of the greatest sports personalities on radio/tv one day if his talent is not overshadowed on a way.

He deserves to be called and groomed well to fit into the field of sports presentation and beyond.

Ex-Nigeria coach Rohr might be a surprise candidate for the…

Sam Kerr honoured with Medal of the Order of Australia for…

Though the student’s academic excellence is unknown currently to the public, he may be good from the angle of his presentation with admirable cohesion and punch lines.

Stonebwoy Reveals His Music Career Start Was Not A Talent

Ex-Nigeria coach Rohr might be a surprise candidate for the…

Sam Kerr honoured with Medal of the Order of Australia for…