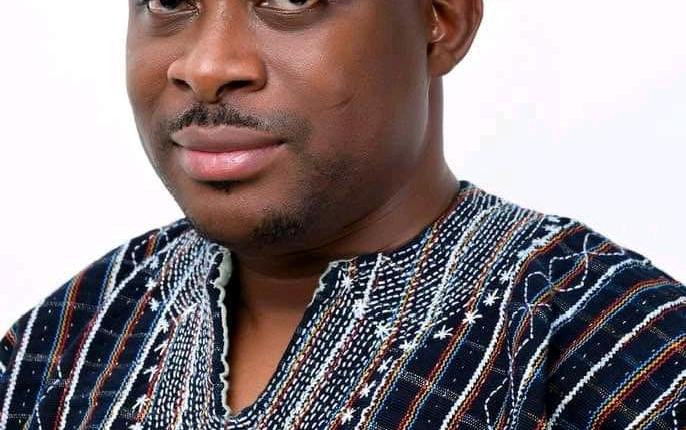 Serwaa Broni, a name which has for the past few weeks gained prominence on social media owing to allegations by a Canadian-based Ghanaian woman against some of the country’s top political figures has found its way to Parliament.

This was after the Member of Parliament for Bongo East, Edward Bawa cited the name as an example whiles making a submission on the floor of Parliament on Wednesday, November 3, 2021.

“That is why I indicate that as a country, we should not allow our selfish, unbridled quest for riches affect our national agenda. That is why today, you will go to Bongo or Adaklu and you have small children, maybe the future Edward Bawas, maybe the future Serwaa Bronis …”

READ ALSO  Angel TV/Radio Anchor, Naa Atswei Says, She Is Not TV Personality: She Is Forcing To Present TV News

The mention of Serwaa Broni was greeted with laughter from the MPs, prompting a reaction from the Second Deputy Speaker Lawrence Asiamah Amoako who was acting in the absence of the main speaker and first deputy speaker.

Andrews Asiamah Amoako requested of Edward Bawa to withdraw the ‘Serwaa Broni’ bit of his statement.

The Speaker then clarified “the latter.”

Edward Bawa acted on the orders of the Speakers, stating that “Mr Speaker, with your direction you said I should withdraw the latter, so I withdraw the Serwaa Broni and replace with Serwaa Akoto.”

Edward Bawa then went on to clarify that there was no malice attached to the use of Serwaa Broni in his statement as he was just making use of Ghanaian names.

“I was just making use of two Ghanaian names just like Edward Bawa. I didn’t mean any malice.” He said

JHS student gets stir online as she twĕřķs on camera [Watch]

LGBT: Man receives 50 lashes for proposing to another man

Video: You are behaving like a slay queen – Akrobeto tells Diana Asamoah

Video: You are behaving like a slay queen – Akrobeto…