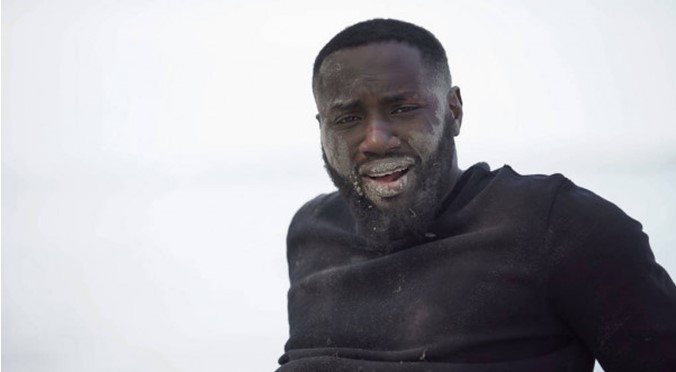 One Nigerian mechanic recently learned from his wife that he is not the biological father of their latest son. He said he felt like dying after hearing the confession of his wife, to whom he has been married for twelve years.

The man who asked to be anonymous, shared his story on Nairaland and revealed that he has three kids, a girl and two boys.

He wrote: ”…My name is papa ijeoma, I have three kids. A daughter and two son, the girl is the first. I Am just a road side mechanic managing life with my family though am normally busy so I do come back in the night.

For twelve years of marriage I have never had issue with my wife nor-suspected any mistrust or cheat. We have live very happy not until on Tuesday(2days back) when I came back from work very early and it was because she is hosting their women wing ex-co meeting in the house that day.

So when I came back she was in the kitchen as God would have it her fone was on the center table in parlour, the phone rang. It was on silence(but on vibration) so I was on call with one of my boys in the shop could not tell her to come and pick her call.

As soon as I drop my call I say to myself (this children have put their mother phone on silent again) not knowing she was the one that put it. I pick the phone to remove it from silent, I saw the miss call emma(I trust the wife wai I get for house die, so I no send) not up to 5second a message enter from this same emma via sms(you know android phone na them go pop up the sms untop for your screen).

I saw ‘my world’ sharply I open the sms and it was (my world you have been avoiding me why!! Have miss you lying beside me on my bed) immediately my eyes started turning me, my head began to hot like fire.

Sharply I enter watsap of which have never done before(though in my house we don’t put security lock on phone my rules) I saw that same Emma again on WhatsApp message, I screw up-up and began to see message like hope you are taking care of my child Emma, because that is the name of my suppose last child.

So she name him after her ex-guy. I ran to her in the kitchen to confront her immediately she knelt down and started crying uncontrollably. Confessing that the last child is for her ex who came back from outside the country few years ago and started disturbing her.

Have called her parent and my parent they say they we be coming by weekend.

She use advantage of me because she knew am a very quite person in nature.

Right now I just feel like dying don’t know if I should divorce her quietly or forgive her. But she is claiming to be really sorry. (but Las-Las I love this woman die just don’t know why she betray me like this).”

‘Flee from people who only want to see you at night, you’re not an owl’ – Delay

Two days after becoming viral for “fake driving,” she receives a new car…

‘Pure water’ seller shares money on him with…