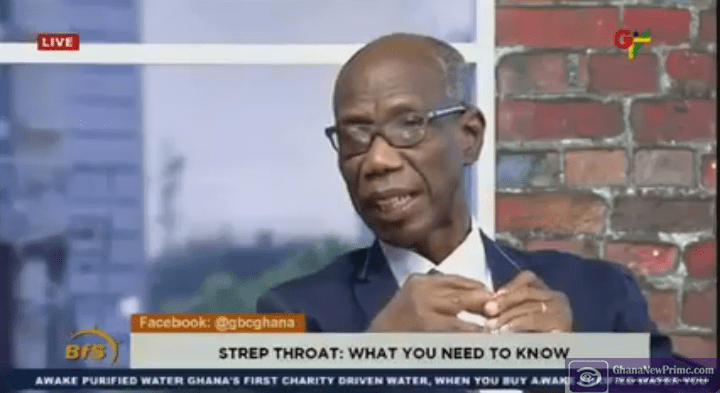 An Otolaryngologist, Dr. Kenneth Baidoo has stated in an interview on the GTV Breakfast Show that the younger generation are more susceptible to throat cancer as a result of indulging in oral sex.

Oral sex, sometimes referred to as oral intercourse, sexual intercourse involving the stimulation of the genitals of a person by another person using the mouth (including the lips, tongue, or teeth) and the throat.

According to Dr. Baidoo, there are counts of the younger generations between the ages of 30-40 involved in oral sex and with throat cancer and it narrows down with the high practice of oral sex among them.

”We are getting quite a number of people coming with throat cancer, cancer of the throat,” he noted.

What is Omicron variant and precautions should you take to…

He also added that if the condition is left for a longer period before detection, it can result in long term risks like jaw explicit,

4 Secret places to touch a woman to turn her on

What is Omicron variant and precautions should you take to protect your family?

What is Omicron variant and precautions should you take to…