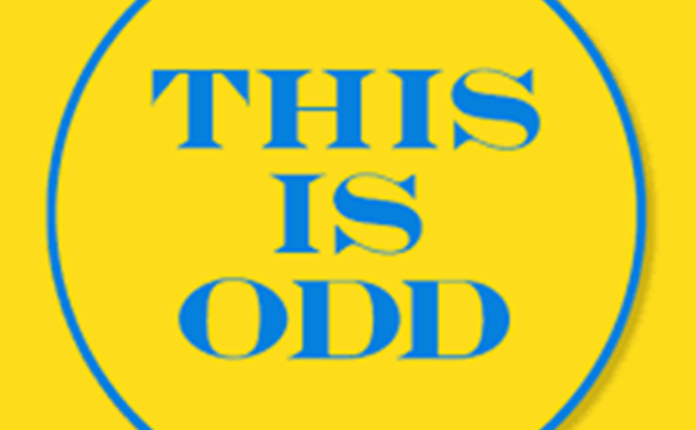 A father of two, identified as Stanley Mwasya, has made a shocking revelation about his wife and her pastor.

According to Mr Mwasya, the wife had been having a romantic affair with the pastor for over two years in what has developed into a classic example of the shepherd ‘eating’ the herd.

“For the past 24 years, it never occurred to me that Grace could be so evil to the extent of dating our pastor. She has also been denying me conjugal rights and giving lame excuses.

“What surprises me most is that she keeps advising me to seek spiritual breakthroughs and prayers from the same pastor which I do. Surprisingly, the pastor sometimes intervenes whenever we have misunderstandings,” he said.

Many people, he said, kept telling him his wife was having an affair with the unmarried pastor but he dismissed the claims as mere gossip. After a while, the man of the house bumped into a love message on her wife’s phone apparently from the pastor.

READ ALSO  Married Man Impregnates Househelp Of His Side chick

That was when he decided to carry out an investigation into the claims that now seemed true. “Look I have proved my fears right,” he told elders who came to visit him after learning about the development.

The Good Gitizens Of Ghana Are Against LGBTQI+ –…

He added that he had summoned the two (wife and preacher) to deliberate on the matter. Even before the two could answer to the charges  They were caught pants down; doing the unthinkable in a guest house in Machakos.

It was a shameful incident that left the pastor with an egg on the face. He was dismissed from work.

Defending herself, the woman said her husband was weak in bed something that pushed her to fall for the pastor who was 10 years younger than her husband.

It was later established that the man had contacted a herbalist to help him catch the two who were trying so hard not to leave further traces of their illicit love after the love messages.

“They were busted stuck in a Machakos guest house. This was what attracted staffers and clients to the premises. They were wailing in pain requesting to be assisted,” Mr Mwasya said, adding that the herbalist intervened and freed the duo from the agony.

The elders are yet to make a decision on the matter but he has hinted at forgiving his wife. The herbalist has offered to put him on medication to boost his libido

Morning Sex: What It Is And Why You Should Do It

The Good Gitizens Of Ghana Are Against LGBTQI+ – Obenefo writes

According to science, this is the best time of day to have Sex

The Good Gitizens Of Ghana Are Against LGBTQI+ –…