Social media allows individuals to keep in touch with friends and extended family. Some people will use various social media applications to network and find career opportunities, connect with people across the globe with like-minded interests, and share their own thoughts, feelings, information and insights online.

Meanwhile, some of the youth in the Adonteng division of the Akyem Abuakwa Traditional Area in the Eastern Region of Ghana, have developed the habit of using this modernized medium of communication to criticize wrongly and chastise chiefs and opinion leaders.

Osabarima Adusei Peasah IV, Akyem Tafohene, at the Awansa Palace today 21st July, 2021, has taken a swipe on the matter and describes it as unfortunate.

He added that, steps have been taken by the traditional leaders together with the security agencies to flush out such people for sanity, peace and tranquility to prevail for socio-economic development of the traditional area and Ghana as a whole.

“We the chiefs and elders have identified some unscrupulous young people using social media as a tool to champion falsehoods about leaders in our land in order to dent them. This is an unfortunate development infiltrating our noble community. We have therefore, engaged the police to get them to face the laws of the republic as it requires as soon as possible” Osabarima Adusei Peasah IV fumed.

The astute chief, assured the member of parliament and the entire community, their readiness to instill discipline and high moral values in the youth of the land and with the support of all stakeholders.

Osabarima Adusei Peasah IV, therefore congratulated Hon Gifty Twum-Ampofo for her re-election as an MP of the Constituency after the 2020 general elections and also her reappointment as deputy education minister.

Osabarima Adusei Peasah IV, further expressed his gratitude to the honourable member of parliament for the massive development she has brought so far and the gifts she has presented him during the Ohum festival.

Hon Gifty Twum-Ampofo, MP for Abuakwa North Constituency also the deputy minister of education paid homage to chiefs of her enclave during the 2021 Ohum festive occasion, she donated, bottles of schnapps, rams, undisclosed amount of money and several gift items, to each of the six chiefs to thank them for their usual cooperation and prayers in seperate ceremonies.

The honourable member pledged to offer her continuous support to foster unity, peace and development in the Constituency .

All the chiefs expressed their heartfelt gratitude to the member of parliament and pledged their unflinching support to her.

Honourable Gifty Twum-Ampofo, later in the day, visited St. Paul’s Technical School situated in Akyem Kukurantumi, she inspected work on the ultramodern multipurpose workshop project which according to the contractor, Avic International, has reached 85 percent stage of completion and interacted with the Competence Based Trainees on the Technical and vocational education and training (TVET) Voucher project she sponsored at same facility. 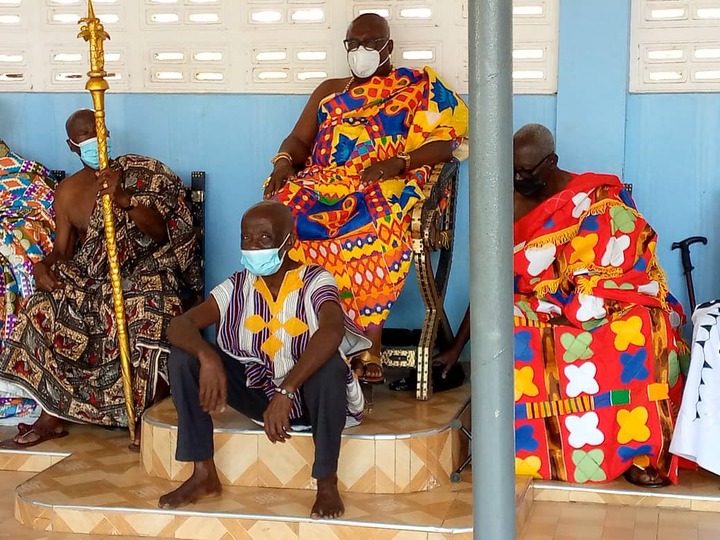 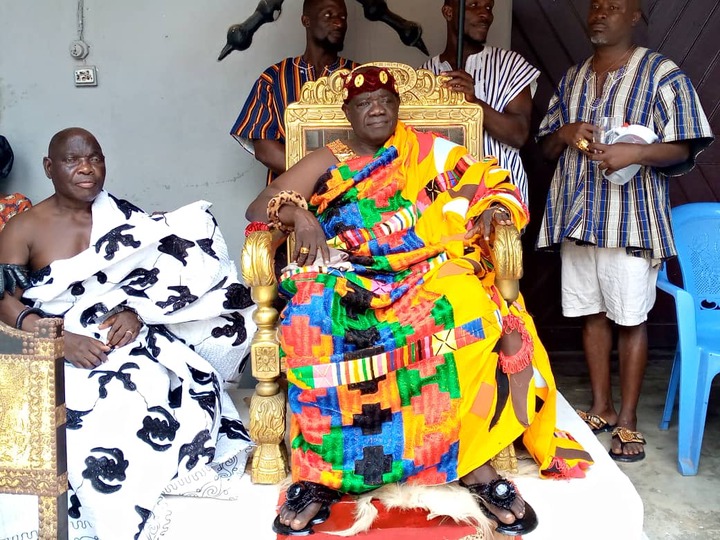 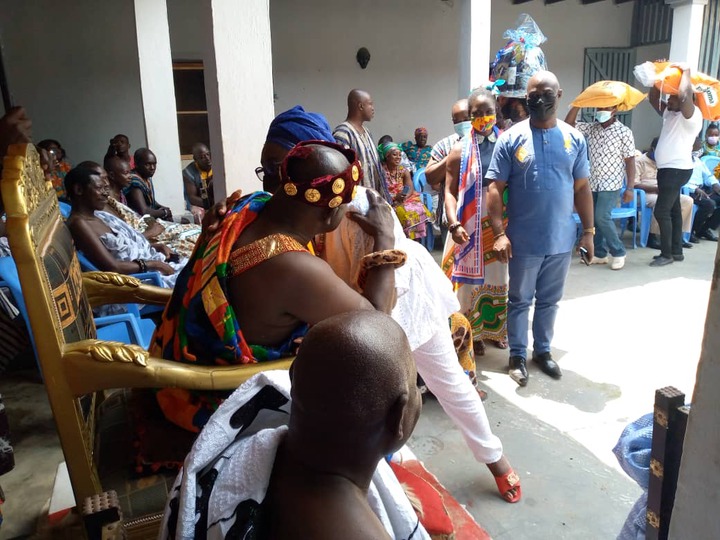 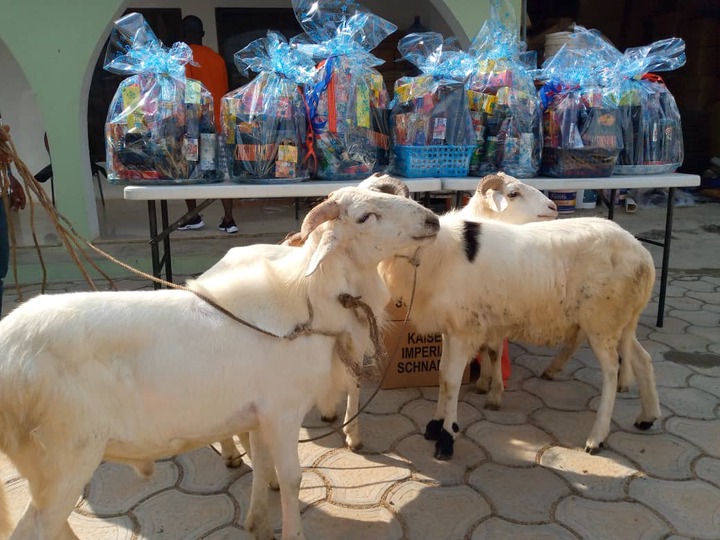