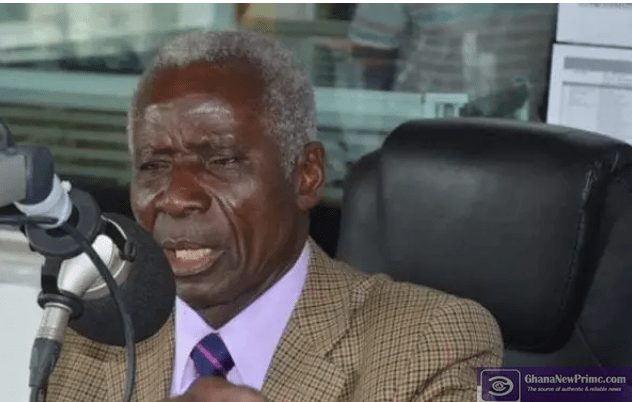 Former Chief of Defence Staff of the Ghana Armed Forces Brigadier-General (Rtd) Joseph Nunoo-Mensah says the huge numbers of youth at the various centres seeking enlistment into the various security services should be a concern to all.

He said such is a security threat and the earlier it is addressed by the state, the better for the nation and the government.

Thousands of unemployed youth have since Monday, October 25 thronged the various centres to be enlisted into the Ghana Armed Forces, Ghana National Fire Service, Ghana Immigration Service, among others.

Speaking to the issue on  Accra based 3FM’s Sunrise hosted by Alfred Ocansey, Brigadier-General (rtd) Nunoo-Mensah observed that “we have a very huge problem in this country because [the youth] have nothing doing”.

“This is a huge threat to National Security. They are desperate to get employed so they just join the line and this must be a concern to anybody, not only the government.”

He warned that “we must wake up otherwise we will be hit by a ‘bomb’”.

“The youth are all over the place without a job and we don’t seem to be concerned. We have to be concerned, else hell will break loose in this country.”

‘Do you want us to go to hell while you go to heaven?’- Woman asks Wendy Shay (Watch)Nunoo MensahSecurity services
Share FacebookWhatsAppTwitterPinterestTelegramEmailReddIt