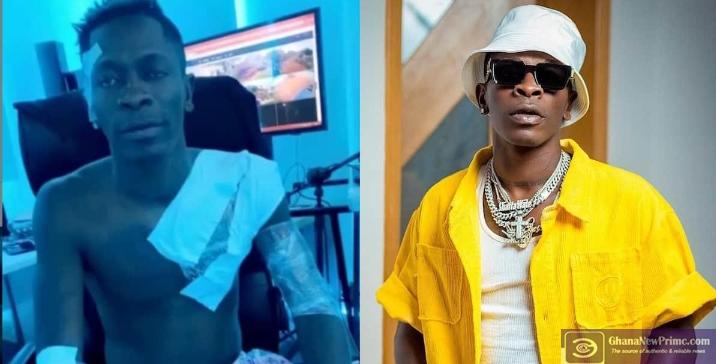 Shatta Wale, a popular dancehall singer, has sued the Ghana Police Service after rumors surfaced that he was being sought for a gun assault on Monday, October 18.

The day was traumatic for him since a “false prophet” had predicted that he would be shot dead by unknown gunmen.

“The remark made by this fake prophet has placed me in a mindset of violence as no one in this nation cares,” Charles Nii Armah Mensah, as is his true name, said on his official Facebook page on Tuesday, October 19, a few hours after police revealed they were seeking for his whereabouts.

So the country’s cops want to tell me that none of them saw those frightening statements online and did nothing about it?

This preacher stated that Shatta Wale will be shot on October 18th, and you want to tell me you didn’t see anything from your cyber crime department, nor did you hear or see anything similar online?

Today is 18th October ?? This man said this about Shatta Wale 🙀 pic.twitter.com/xUAw2dffj2