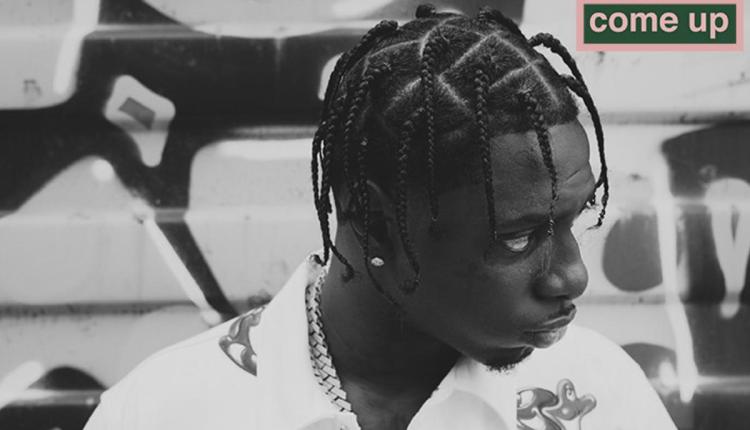 Sleepy Hallow talks Kendrick Lamar’s “The Art Of Peer Pressure,” coming up with Sheff G, and “Still Sleep?” deluxe edition on the latest episode of “On The Come Up.”
Sleepy Hallow and Sheff G established Winners Circle Entertainment as a leading label harnessing the talent in the Brooklyn drill scene. Sheff is the more traditional of the two while Sleepy Hallow’s wide range of influences, from L’A Capone and Kendrick Lamar to classic dancehall records, has turned him into one of the most exciting rappers to come out of the East Coast in recent times. His gruff voice executes pain-riddled melodies with ease, effortlessly switching into rapid-fire triplet flows detailing his surroundings in New York. That’s a commonality he shares with his peers but it’s his ear for beats that sets him apart.

His sound is a combination of the sounds of drill in Chicago, and blog era fixtures like Chance The Rapper and Kendrick Lamar. The influence of dancehall is ultimately what informs his appreciation for a good sample, as heard on songs like “Tip Toe” ft. Sheff G or “Deep End Freestyle.”

“For me, it’s always the sample,” he told HNHH on the latest episode of On The Come Up. “Like, the ‘Deep End’ sh*t. Some people say the melody or the sample sounds soothing, but the way that I came on the track, it wasn’t soothing. So, I don’t know how, but that sh*t just blended perfectly.” Via

Jan 10, 2022
Send your article and other stuff for publishing to [email protected] Via WHATSAPP