Some NPP members scheming against me; they say I’m becoming too powerful – Henry Quartey 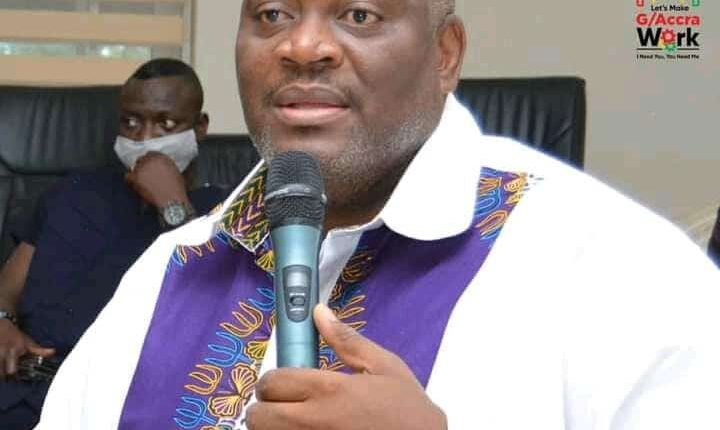 The Greater Accra Regional Minister, Henry Quartey says some members of the governing New Patriotic Party (NPP) are hatching a plot to sabotage him. Mr. Quartey says such persons say he is becoming too powerful in the NPP.

Speaking at the NPP’s Greater Accra Regional Delegates Conference in Accra on Thursday, October 14, 2021, the Ayawaso Central MP said some elements within the party are unhappy with his work and are plotting to thwart his efforts.

Henry Quartey claims a meeting was held recently where a plan was hatched to sabotage his work.

The Minister has in recent times become the toast of many following his campaign to make “Accra Work Again’.

He told the gathering of NPP delegates that he is taking precautions in ensuring that he delivers on his mandate as expected.

“We sit here and say, break the eight, break the eight, and you are holding meetings among yourselves to bring somebody down. I am sad today and I will explain why. When the President gave me the position to be the Regional Minister, he among other things wanted me to be able to unite the party at the grassroots. That I have been doing, and so I thought, people, will stop speaking behind our backs.”

“But just last week, some people met and said, I am getting too much power in the region, so they are planning to bring me down. But when you do this, how do we break the eight? All I am doing is working for all of us. All we care about is our personal ambitions but let’s all realize that we have one agenda to break the eight.”

READ ALSO  Next Release: Guru - Give Up feat Fameye (Prod. By KC Beatz)

Henry Quartey also expressed outrage at the practice where party members take to social media to cast aspersions on some leaders of the party.

He however did not hesitate to suggest the suspension of party members who do not conduct themselves appropriately.

“Social media has become a platform for us to insult leaders of the party. We wash our dirty linen on social media and when people are cautioned, they will tell you, the party belongs to all of us. There must be discipline in the party. If people misbehave, suspend them. We’re already in power and therefore any inaction or misbehaviour of ours, will hurt our chances of retaining that power come 2024,” he emphasized. Months ago, the Minister uncovered a plot by some onion dealers at Agbogboshie in Accra to have him killed spiritually over plans to relocate them to the abandoned Adjen Kotoku site.

He said nothing will stop him from doing his work as part of the ‘Let’s Make Accra Work’ campaign because so far as God exists, nothing will happen to him.

READ ALSO  Video: Policeman fights with Trotro mate for refusing to give him a free lift

Henry Quartey since assuming office under his ‘‘Let’s Make Accra Work’ campaign, has undertaken several initiatives to provide lasting solutions to everyday challenges in the region, with the view to transform the national capital.

He has supervised the removal of unauthorized traders along some major streets, the pulling down of unauthorized structures, and carried out decongestion exercises and other sanitation drives aimed at ridding the capital of fifth.

Although these initiatives have won him the admiration of some Ghanaians, the Minister believes the totality of these efforts should not be viewed as political vindictiveness. 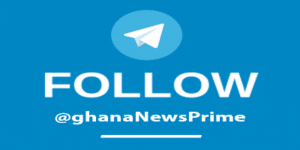