Original Sly Writes: Military Vs Civilians Under Democratic Dictatorship, Is It a Leadership Failure Or Moral Decay? 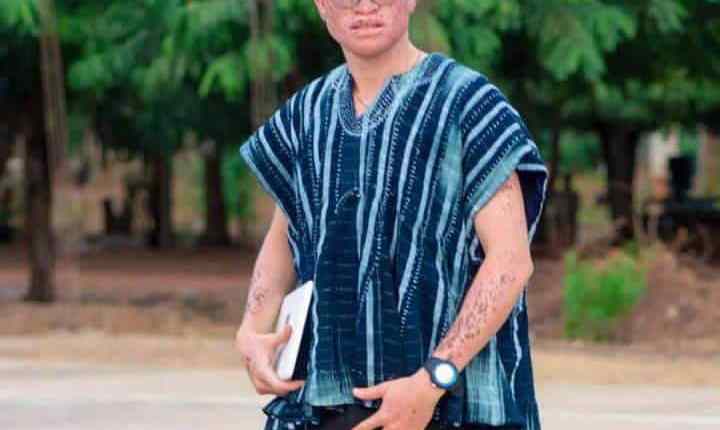 In recent time, our military set up that used to be the most decent, dignified and disciplined state institution has all of a sudden turned itself into a monster, always been in the news for the most awkward, indisciplined, indecent, undignified and ungodly reasons. What could have been the root cause of this deviancy and deviation from it past glory?

Could it be a leadership failure or a total disregard for the rule of law and a gross disrespect for the fundamental Human Rights, dignity and liberty of the citizenry on whose expense the military get their daily bread, source of survival and livelihood?

What could be the justification for this moral decay? How on earth could such a revered institution, which core mandate is to protect the lives of citizens, in itself has proven to be a danger to the very society it ought to protect?

Why must such an institution of state poses as a threat to the citizenry, visiting unprovoked atrocities and mayhem on innocent Ghanaians with such a brazing bravodo and impunity? This is an unacceptable in our 21st century Democratic dispensation.

My sympathy and solidarity goes to my fellow countrymen and women in my home region, the Upper West Region, which happens to be, one of the most peaceful regions if not the first.

My people are so peace loving and law abiding citizens, with very hospitable characteristic trait, and certainly do not deserve this inhumane and torturous treatment from a state institution as the military.

The psychological trauma alone is enough to be concerned.

Martin Luther King Junior once said that ” Injustice anywhere is Injustice everywhere” This seeming backward behavior of our security machinery, of late cannot and must not be tolerated in any serious democracy.

For those who, out of pety partisanship and political nativity, see no evil, and hear no evil, always on the defensive side must acquaint themselves with this wise thought provoking quote from The late German pastor, Martin Niemoller, that ” First they came for the socialists, and I did not speak out—because I was not a socialist.

Then they came for the Jews, and I did not speak out—because I was not a Jew

Then they came for me—and there was no one left to speak for me”
Can we quantify the number of people who have suffered the insensitivity of the security apparatus in recent past unnoticed? Certainly no idea.
Food for thought

A disappointed son of the Upper West Region.

Checkout: Tricks To Win Bet In Ghana Are So Simple