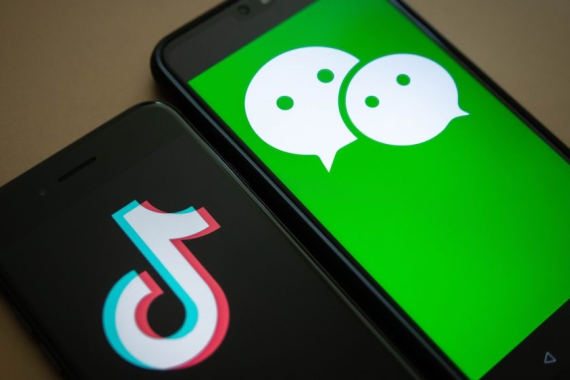 TikTok is increasing the maximum length of videos on its platform from one minute, to three.

In a blog post, product manager Drew Kirchhoff said the change would allow for “even richer storytelling and entertainment”.

Since it launched in 2018, TikTok has limited its users to 60 seconds per video, setting it apart from competitors like YouTube.

The app says that’s going to change for all its users “over the coming weeks”.

Kera Stewart’s a drummer who’s had variable success on TikTok – she’s managed to top a million views on some videos, but hasn’t yet worked out the secret to doing it consistently.

“Personally, I’m not a fan of the idea,” she’s told Radio 1 Newsbeat.

“The reason TikTok’s been so successful is that it takes advantage of our short attention spans. You can get so much different content and entertainment in a short period of time.

“I feel like three minutes is going to change the app drastically.”

According to the TikTok blog post, the change has come about because some users say “they’d love just a little more time”.

It also points to the fact that a lot of videos on the platform end up getting split into multiple parts anyway, and says this should help with that.

Platforms for longer videos already exist, so any move like this arguably runs the risk of diluting what made TikTok a success in the first place.

But the team behind the app clearly think it’s worth making the change.

“With longer videos,” the blog post continues, “creators will have the canvas to create new or expanded types of content on TikTok with the flexibility of a bit more space.”