Two university students lured a Grade 1 girl into their home, undressed her and slept with her in turns 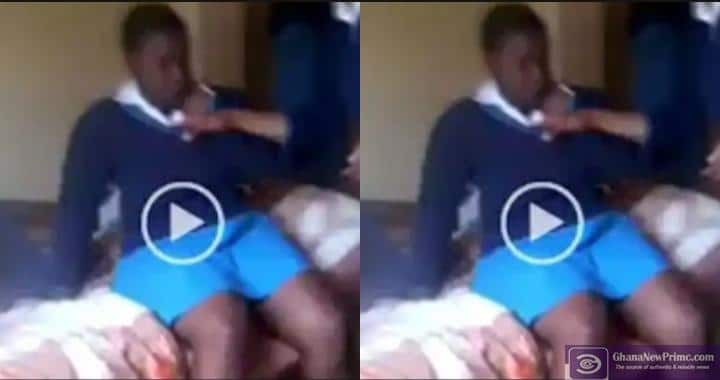 Two university students lured a Grade 1 girl into their home, undressed her and slept with her in turns.

Two University Students, Brian Munjalu and Francis Chepkosi, tertiary students from Meru University of Science and Technology, face the possibility of spending the rest of their lives in prison for forcingfully sleeping with a 7-year-old girl they lured into their home after a long day at school.

The two men, who were presented in Meru law courts on Monday, are accused of committing the atrocious deed on January 10, 2022, in Kinyiera village, Tigania West. The two will be detained, according to Faith Munyi, the Principal magistrate at Tigania law courts, and their bound hearing will be held on 17th January 2022.

READ ALSO  Throwback: Students die after falling from a fourth floor of a university in Bolivia [Video]

On a fateful day, the two men duped the minor into entering their home, where they forced her to remove her clothing, which she refused to do. They were later forced to strip her and then brutally slept with her in turns to please themselves before allowing her to return home.

Her mother later saw her weeping outside the gate and inquired as to what had happened. After hearing her narrative, the mother rushed to the Nchiru police station to report the incident, which resulted in the arrest of two people who have yet to face the consequences of their actions.

READ ALSO  Video: We need bøyfriends, there is no money on ground.
Send your article and other stuff for publishing to [email protected] Via WHATSAPP