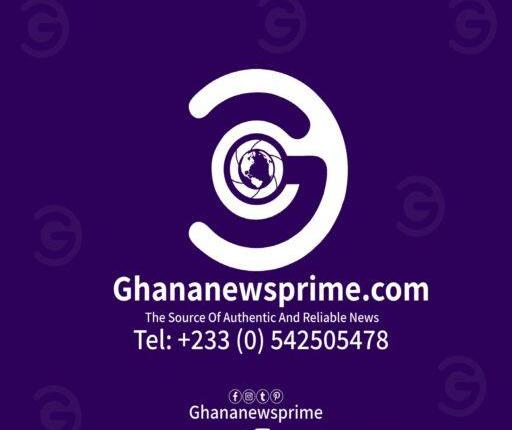 A pastor called Daniel Akuffo has been sentenced to 15 years in jail by an Accra Circuit Court for having sex with a 14-year-old girl under the pretext of exorcising her of “witchcraft”.

Pastor Akuffo is said to have carried out the senseless act after telling the mother of the girl that she was a witch.

After the prayers, he told the victim that he needed to have sex with her before she could be properly ‘delivered.’

Defiling the victim on the first day was not enough for Akuffo. He went ahead to abuse the victim for eight months.

Akuffo was charged with defilement and had pleaded not guilty in the initial stages of the case.

The court presided over by Mrs. Christina Cann however, found Akuffo guilty at the end of the trial, and sentenced him accordingly to serve as deterrent to would-be offenders.

Prosecuting Chief Inspector Kofi Atimbire said the complainant was a trader residing at Lakeside Estate, in Accra, and a sister to the victim.

Chief Inspector Atimbire said the accused, now a convict, resided at Bubuashie Atico, Accra, with the victim and her mother in his room.

The Prosecutor said in November last year, Akuffo told the victim’s mother that the victim was a witch and needed deliverance through so-called prayers.

After the prayers, the prosecution said Akuffo approached the victim saying he needed to have sexual intercourse with her before she could be delivered properly.

Chief Inspector Atimbire said the victim declined to have sex with Akuffo.

Akuffo, the prosecution said, threatened to eject the victim from his room.

For fear of being ejected, the victim agreed to Akuffo’s unlawful request, and since November last year to June this year, Akuffo has been having sexual intercourse with the victim, and he warned her not to tell anyone.

Prosecution said in January this year, the victim informed her mother of Akuffo’s conduct but her mother asked her to keep mute.

A report was made to the Domestic Violence and Victims Support Unit (DOVVSU) of the Ghana Police Service at Odorkor, and accused was arrested and a caution statement was obtained from him before the main trial proceeded.