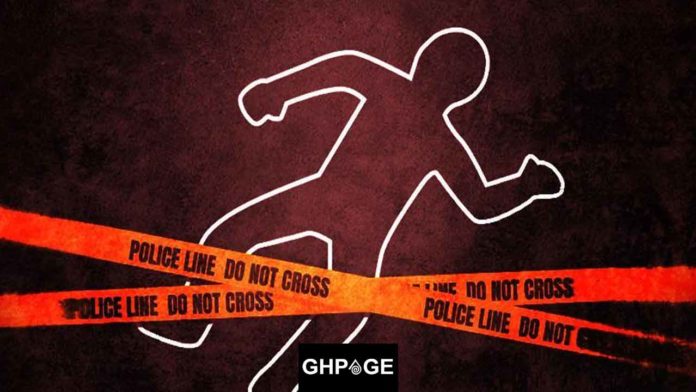 The town of Kyenkyenase has been thrown in a state of mourning after a 64-years-old woman identified as Nyamba Ayenliwuli killed her husband who is 100 years old.

According to what we are informed, the deceased Apowuni Ayenliwuli got into a heated argument with his wife and that led to her killing him.

The source revealed that during the argument, Nyamba took a pestle and hit her husband with it.

Her aged husband fell unconscious and was rushed to the hospital.

Aponwuni died on arrival at the Dormaa Presbyterian Hospital.

Frank Asante who is the commander of the Wamfie police District confirmed the story adding that the 64 years old woman is in police custody assisting them in investigations.