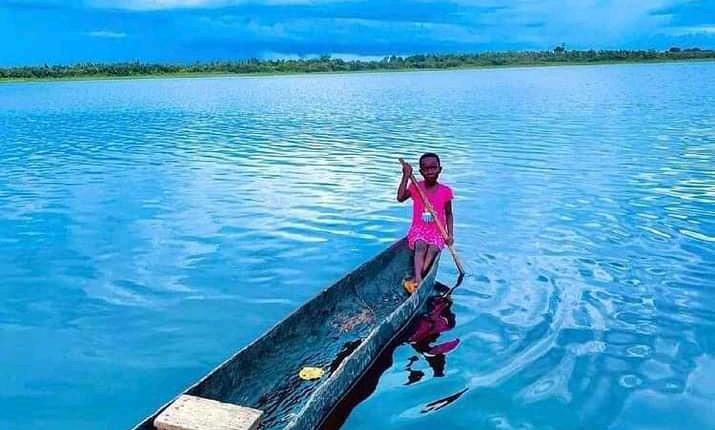 Seven people believed to be BECE candidates have reportedly died after a boat on which they were crossing the Malkpal River capsized in Saboba in the Northern Region.

According to information from the police in Saboba the victims were returning from their head teacher’s farm when the incident happened.

The deceased were among some 10 students crossing from Dutuin after helping their headteacher on the farm headteacher.

The seven bodies have since been retrieved by a search party according to police.

The bodies will be deposited at the Yendi Government Hospital. Police in saboba have since commenced investigations into the matter.

Meanwhile, the remaining three persons are yet to be found.

70% of Ghana’s problems are from Parliament – Muntaka