Just In: Captain Smart Has Neither Left ABN Nor Tested COVID -19 Positive And Been Quarantined. 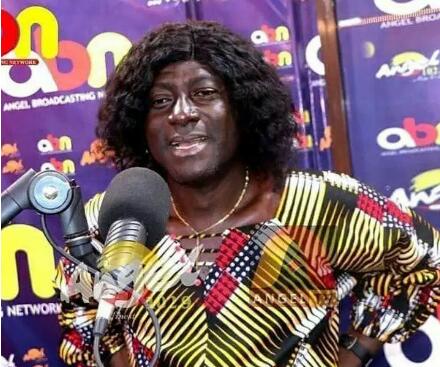 Captain Smart has been off on both radio and tv of Angel for couple of days now.

This has risen more rumours tagging he has left ABN for another fat salary post like being CEO of Pent TV.

Other observers also think he has been quarantined as he has been tested positive of the second coming of the COVID -19.

All these guesses prove his fans have missed his loudmouth on the radio and Tv of Angel morning show.

Majority are also expecting information about his whereabout to be told by Kojo Dickson or Kofi Adoma but all are quiet on this issue.

Though Kwamenna Sam Biney, Captain Smart’s successor is performing same as Captain Smart, just that the fans need explanation message from him.

This compelled Captain Smart to break silence. According to Captain smart, he has not quit ABN.

He thrashed the many rumors and made claims that he has been having severe ear to ear splitting headache which has made it impossible for him to be on air.

In simple words, he would be returning sooner than later. We all wish him speeding recovery.

Another Death Trap Sets By Ghanaians And For Us.

J. J Rawlings Was A Chief, Founder Of NDC, Ex-Military Officer And Ex-President – Treat Him As A Legend, Concern Observers.